Optical Solutions, LLC and Dr. Michael Campbell an Associates first opened it’s doors to patients in 1987.  Dr. Michael Campbell established his first location at the Plaza in Shelter Cove on Hilton Head Island. In 1992, he opened his second location at the Island Medical Plaza. Through hard work and exceeding patients’ expectations, a devoted and loyal patient base was formed.

A few short years later, OPTICAL SOLUTIONS was chosen as Small Business of the Year by the Hilton Head Chamber of Commerce in 1999.

In 2005 Dr. Campbell opened his new, state-of-the-art facility at Hospital Center Commons.  Adjacent to the Hilton Head Hospital, this office includes our Full-Service Lab, a 600sq. foot optical dispensary, and a full practice of Optometry.

As the Bluffton area continued to grow, Dr. Campbell felt the need to accommodate his Bluffton patients and in 2011 opened an office in the Promenade, in Old Town Bluffton.  Within two years, we doubled our size and decided to build a larger office at 27 Dr. Mellichamp Dr, which opened in September 2017. 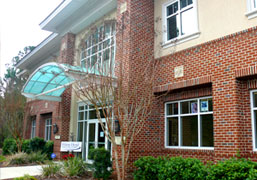 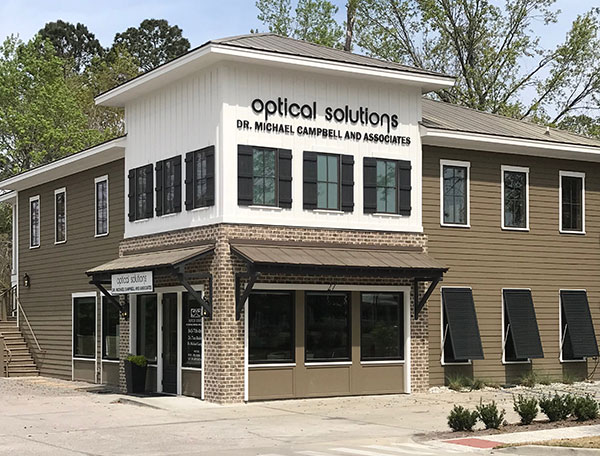